Leslie Grace, star of “Batgirl” — the $90 million DC film that was cut by Warner Bros. — has spoken out for the first time about an unexpected twist of fate.

Posted this week The film’s cast and crew were not informed that their multi-million dollar project had been put on hold by the studio.

Sharing behind-the-scenes footage from the film, Grace said she was “proud” of the film in her first social media post since the sad news.

“Querida Familia! Following the recent news about our film ‘Batgirl’, I am proud of the love, hard work and intention of all of our incredible cast and tireless crew that has been put into this film for over seven months in Scotland.” Instagram post,

“I feel blessed to be working in the process amidst the great and forged relationships that last a lifetime!”

The star of Lin-Manuel Miranda’s film-musical “In the Heights” said, “To every Batgirl fan – thank you for the love and trust for allowing me to take the cape and be, as Babs put it best, ‘My own damn hero!'” 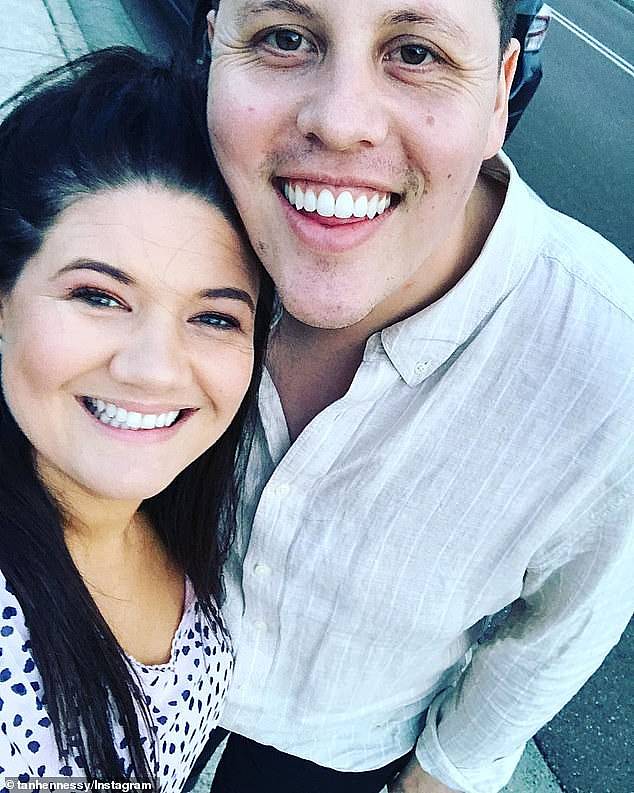 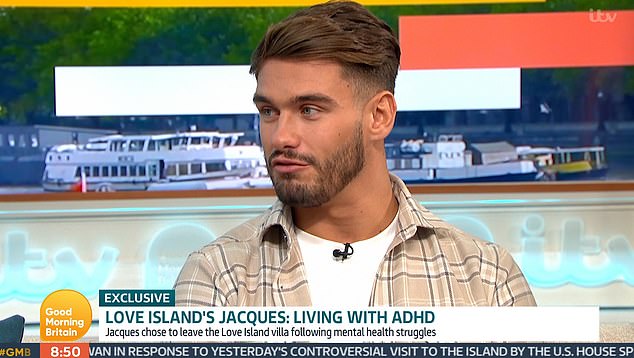