“Shag in the caves? I remember that, but no one else!”

Right-ish. half point. It was loot, streak and hut in the caves.

“Okay! George Dracoulias, who produced our second, third and fifth records, used to joke about us taking off our clothes all the time, so we were always doing that, that’s for sure. Booty? I don’t doubt it! Make sure it’s tied.”

Have you ever stolen anything from another band?

You can also add fighting, because in that interview you threatened to kidnap a journalist who gave you bad reviews…

“It feels right! We were young and chested and the press could be quite toxic back then. But we would fight each other just as much. A Birmingham show review reported that Dom simply broke off his kit and walked away Gaya, which didn’t read very well. Our tour manager’s first trip with us was to Australia where Ken and Dom got punched at the airport; that was par for the course then. We were sneaky and territorial then, but everything now peace, love and yoga [Laughs],

25 years ago this week the music press had a West Country vibe.

Kula Shaker as the Melody Maker welcome committee and the reef front up for the NME. 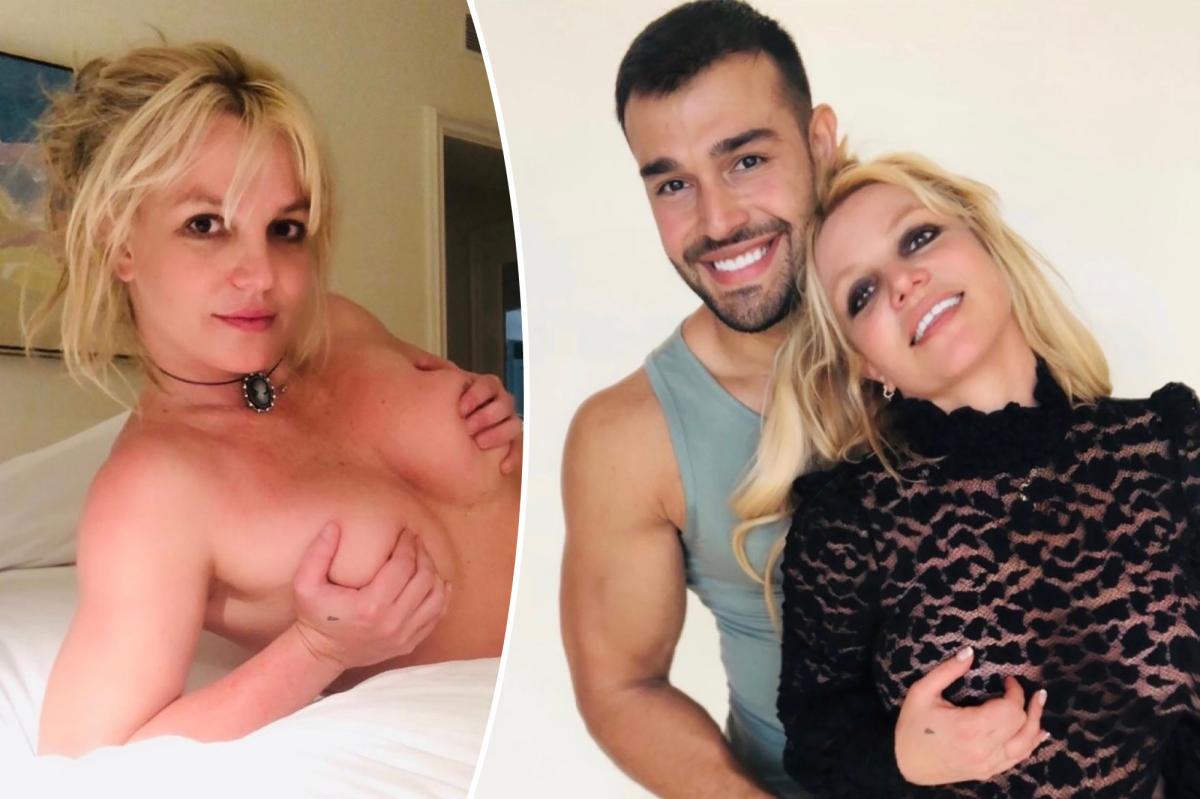 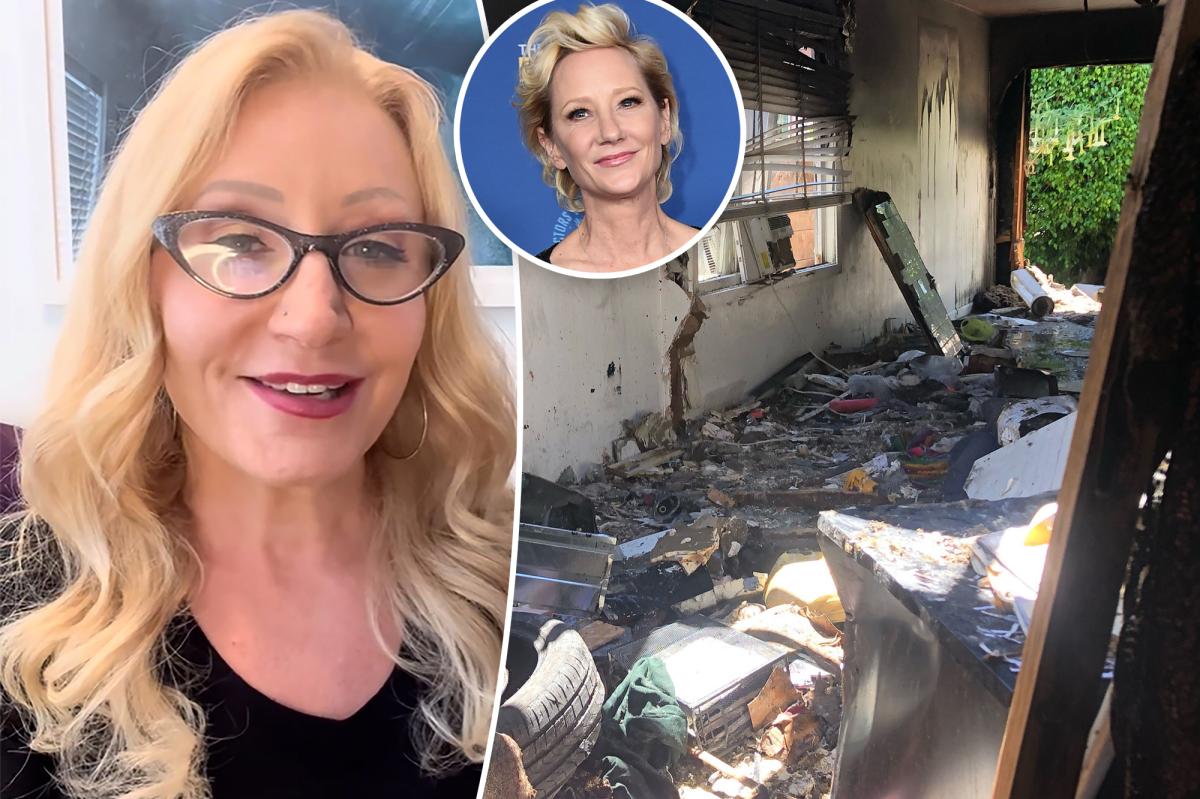 Hollwood Gossips
A woman whose house Ann Hatch crashed into is lucky to be alive: a neighbor 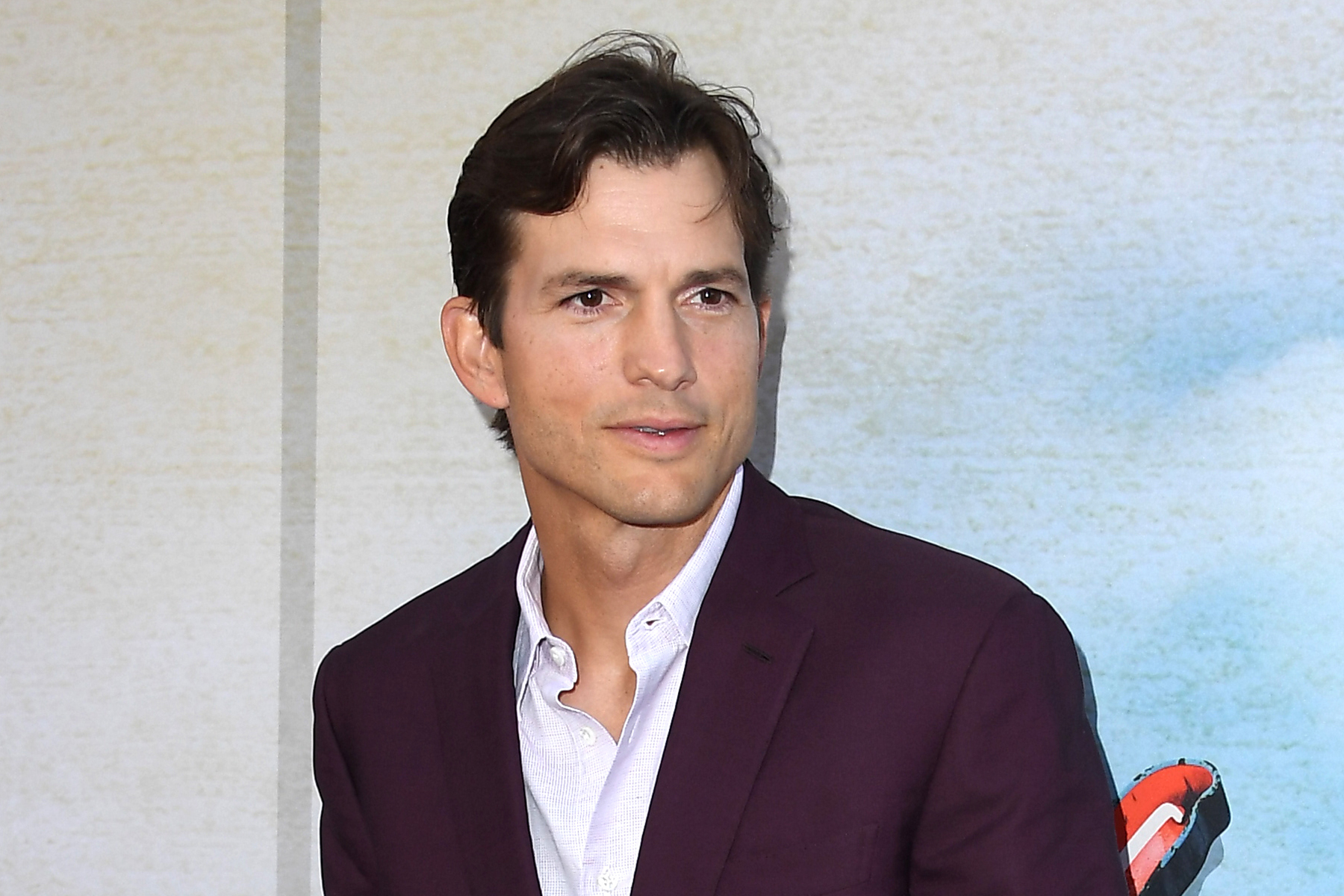 Hollwood Gossips
Ashton Kutcher may have had an “extremely severe” form of vasculitis, a doctor explains 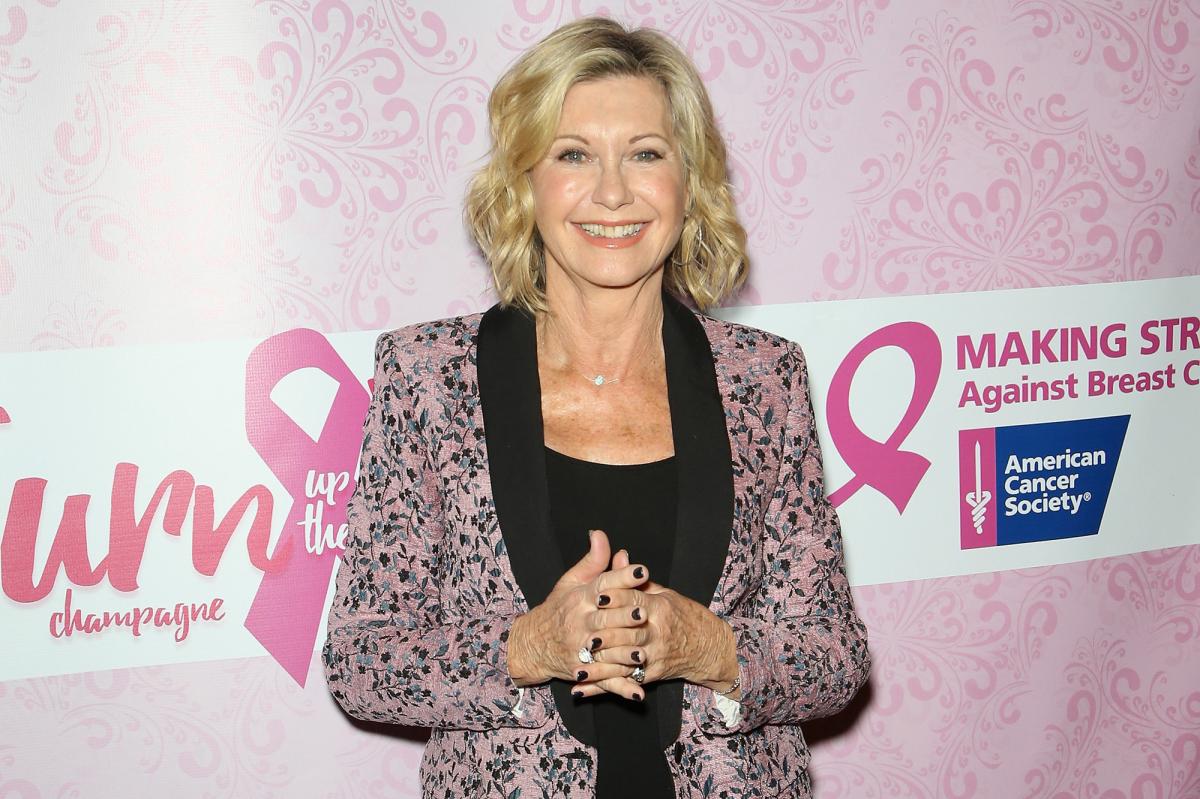 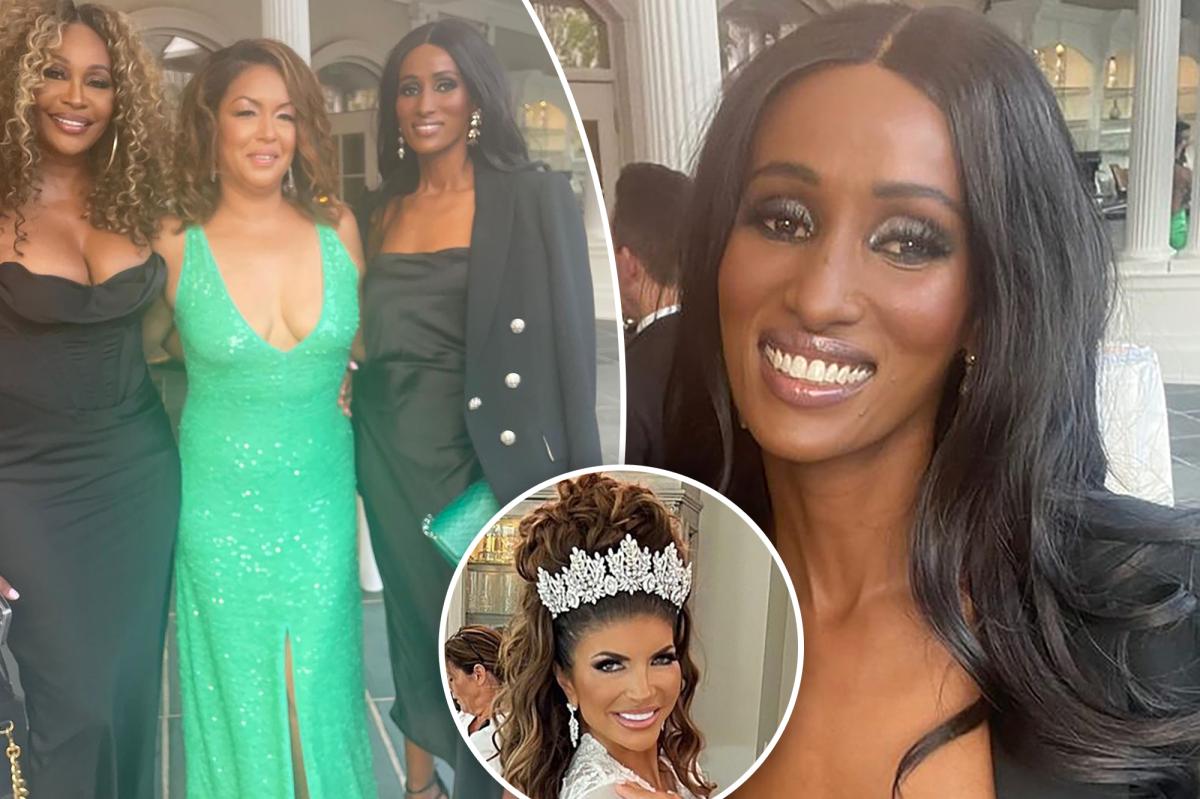 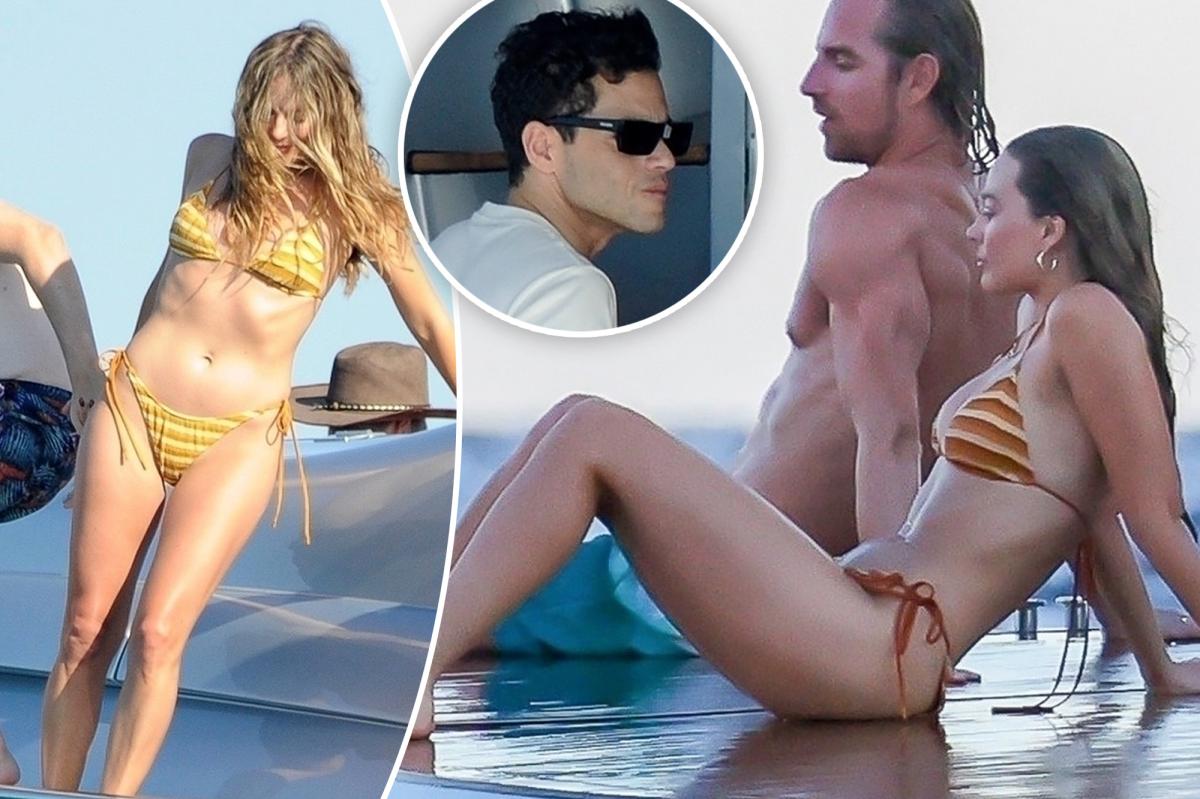 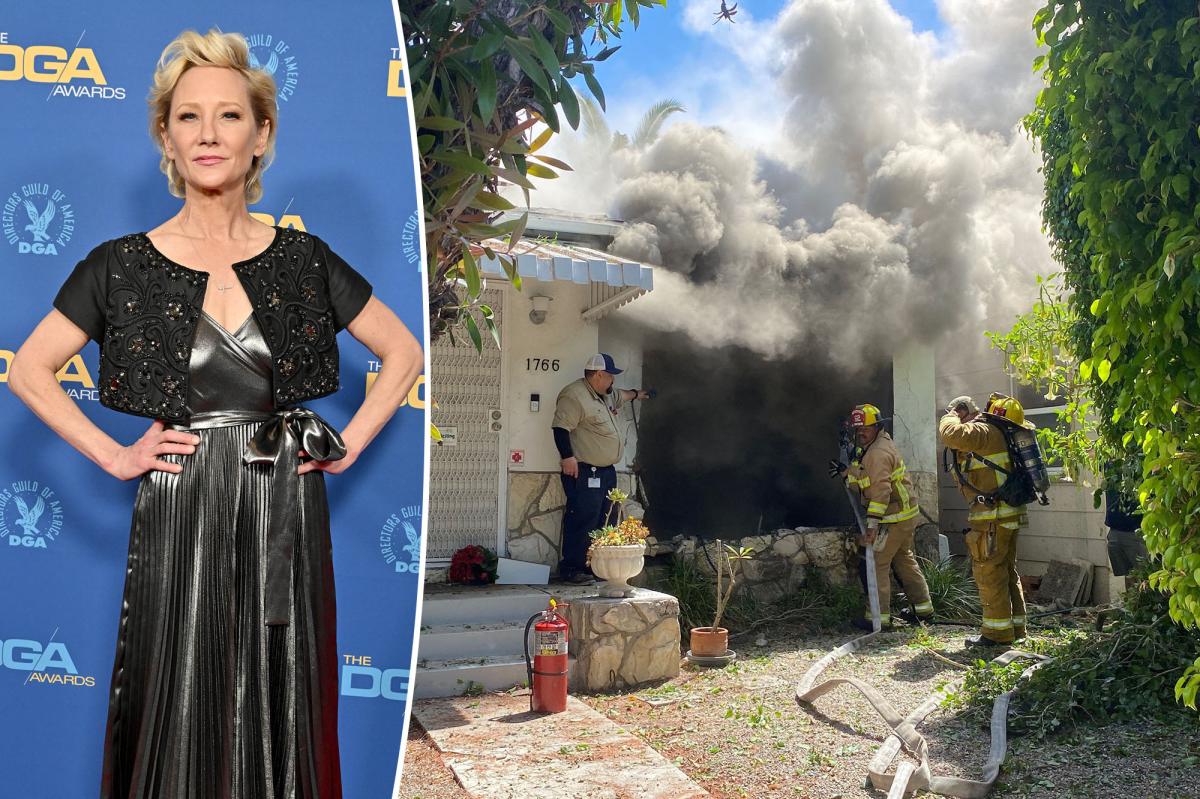