On July 21, the K-pop group collaborated with Feld on their latest single, ‘Late Night Feels’, which dropped with its accompanying video treatment. In the clip, several notable young stars, including Linda Dong, Brooke Monk, Alan Chikin Chow and more, were transported to a magical world defined by unmatched joy and dance.

‘Late Night Feels’ is MONSTA X’s second release of the year after its 11th mini-album ‘Shape of Love’. The record was initially supposed to end on April 11, but was delayed by a few weeks after several members of the K-pop group caught COVID-19.

In June, he released a music video for ‘Whispers in the Dark’ from his 2021 English album ‘The Dreaming’.

There are also MONSTA X Ready to be one of the heads of NickFest, the first concert of the American television channel Nickelodeon. The concert, which will take place at the Rose Bowl in Pasadena, California, on October 22 and 23, will be co-headlined by MONSTA X and Australian rapper The Kid Laroi.

In other news, K-pop boyband The Boys is currently set to release new music next month, as confirmed by their label IST Entertainment. On 16 August, the 11-piece will release his fourth mini-album and his first domestic release of 2022, with his final music being the November 2021 ‘Maverick’ solo album. 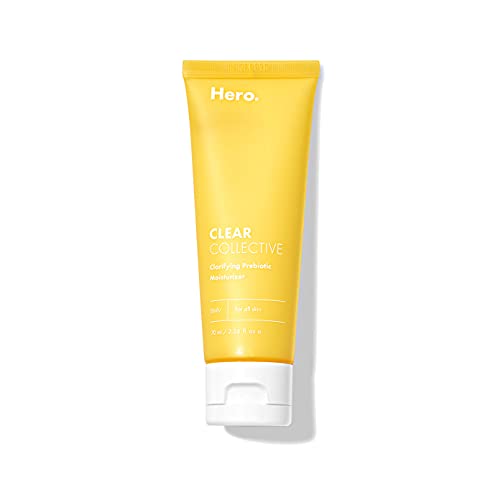