on 30 June Rolling stone For the weekend Lollapalooza brought the tenth iteration of Rolling Stone Live: Chicago Back in the Windy City. Held at the House of Vans, the party featured everything from merchant and prize giveaways to show-stopping performances.

Twin DJ duo Coco and Breezy kept the crowd in constant motion before Zoe Wes took the stage and stole the crowd’s gaze with a ballad set of tracks from their 2021 EP. Golden Wings. The afternoon ended with an electric performance by Our June cover star King Princess, who dropped her sophomore album hold on baby tomorrow. Check out some of our favorite photos from one of Chicago’s must-see parties during Lola Weekend! 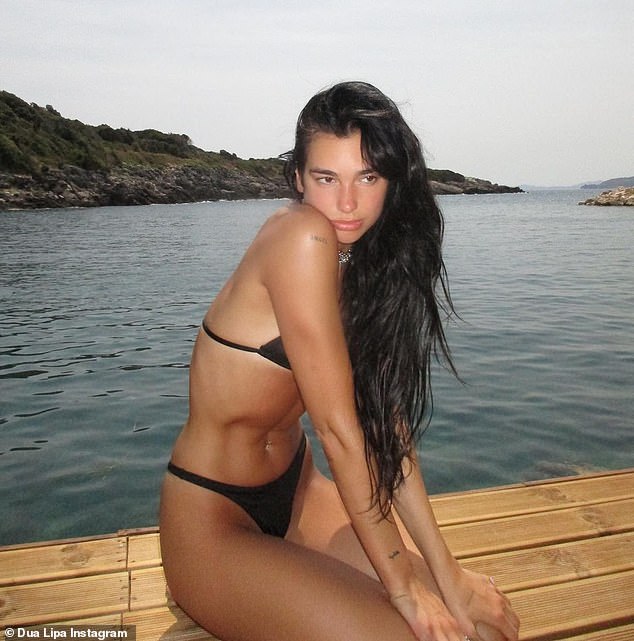