David Beckham is seen sunbathing topless on his incredible yacht in Miami.

The dad-of-four looked content lying on the yacht and showed off his sculpted physique and tattoos.

David, 47, can be seen chatting with a friend on a boat overlooking Miami, where he is harassed for not using his yacht.

The topless footballer splashed £5m on his impressive 100ft yacht in 2021 as a Christmas gift for himself and his family.

The former England and Man United footballer made the move after being inspired by a sea voyage with Sir Elton John and husband David Furnish.

The yacht is named Seven after the former England player’s shirt number – and it is also his daughter’s middle name.

Behind the flashy new Beckham purchase, is a Union Jack flag that appeared to be a glamorous photo of David and Victoria.

“David took a look at some yachts over the summer, and decided to treat himself,” a source told us.

He added: “He helped design the boat himself, and is incredibly hands-on with everything.

“It’s not an elite-style superyacht, but it’s still pretty plush by anyone’s standards.” 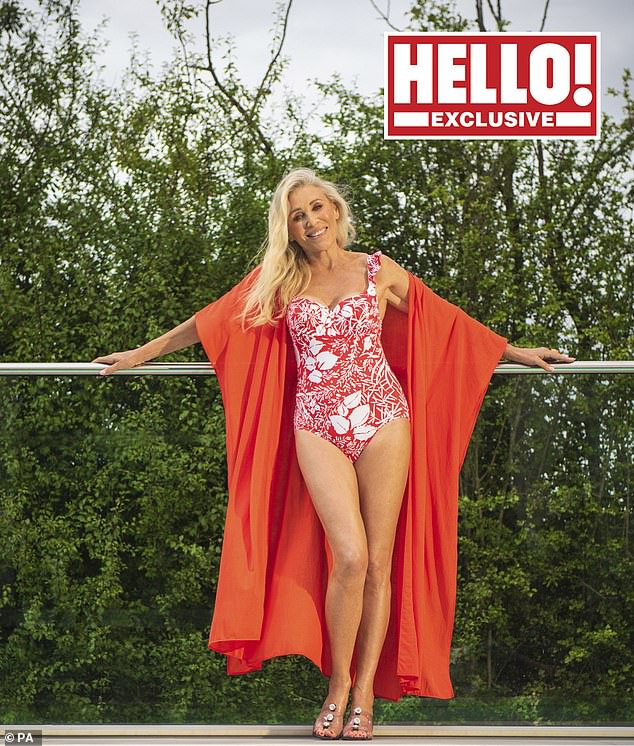 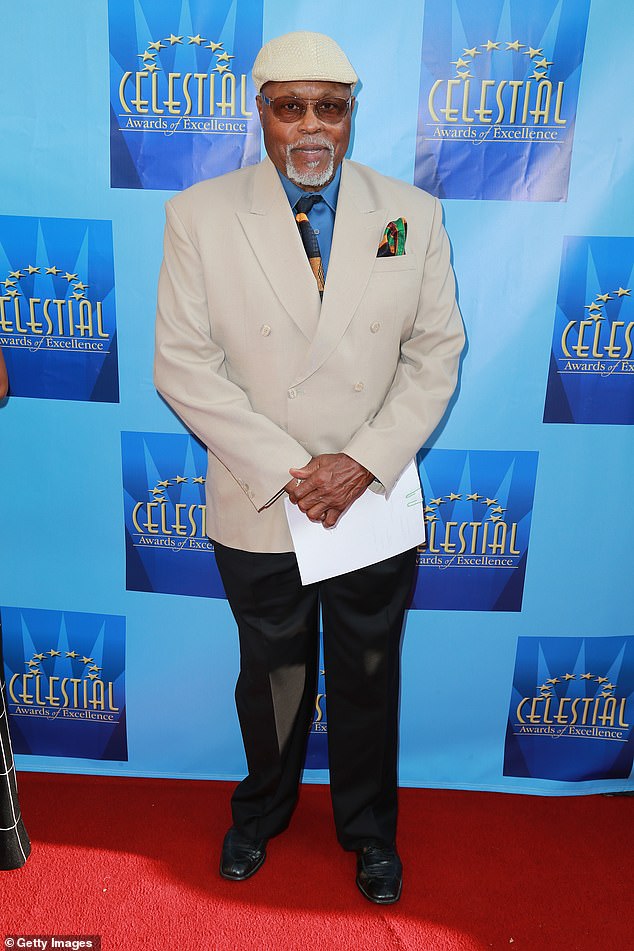 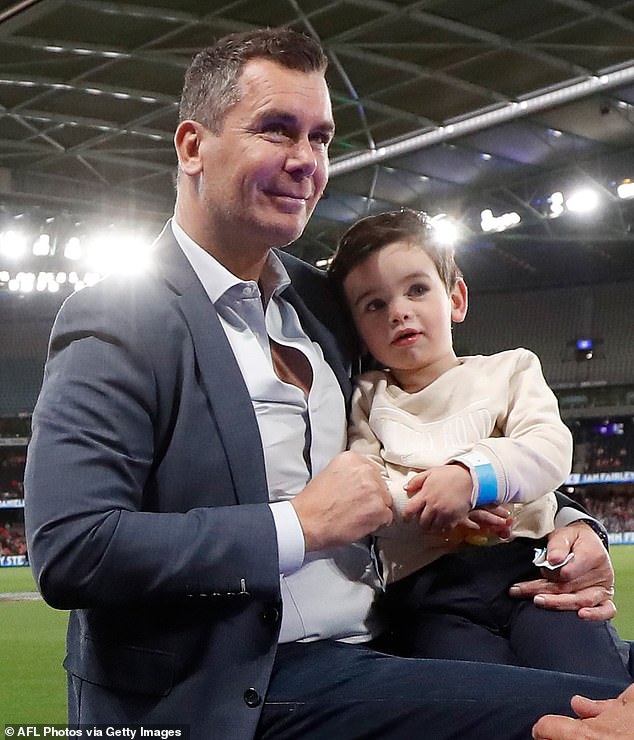 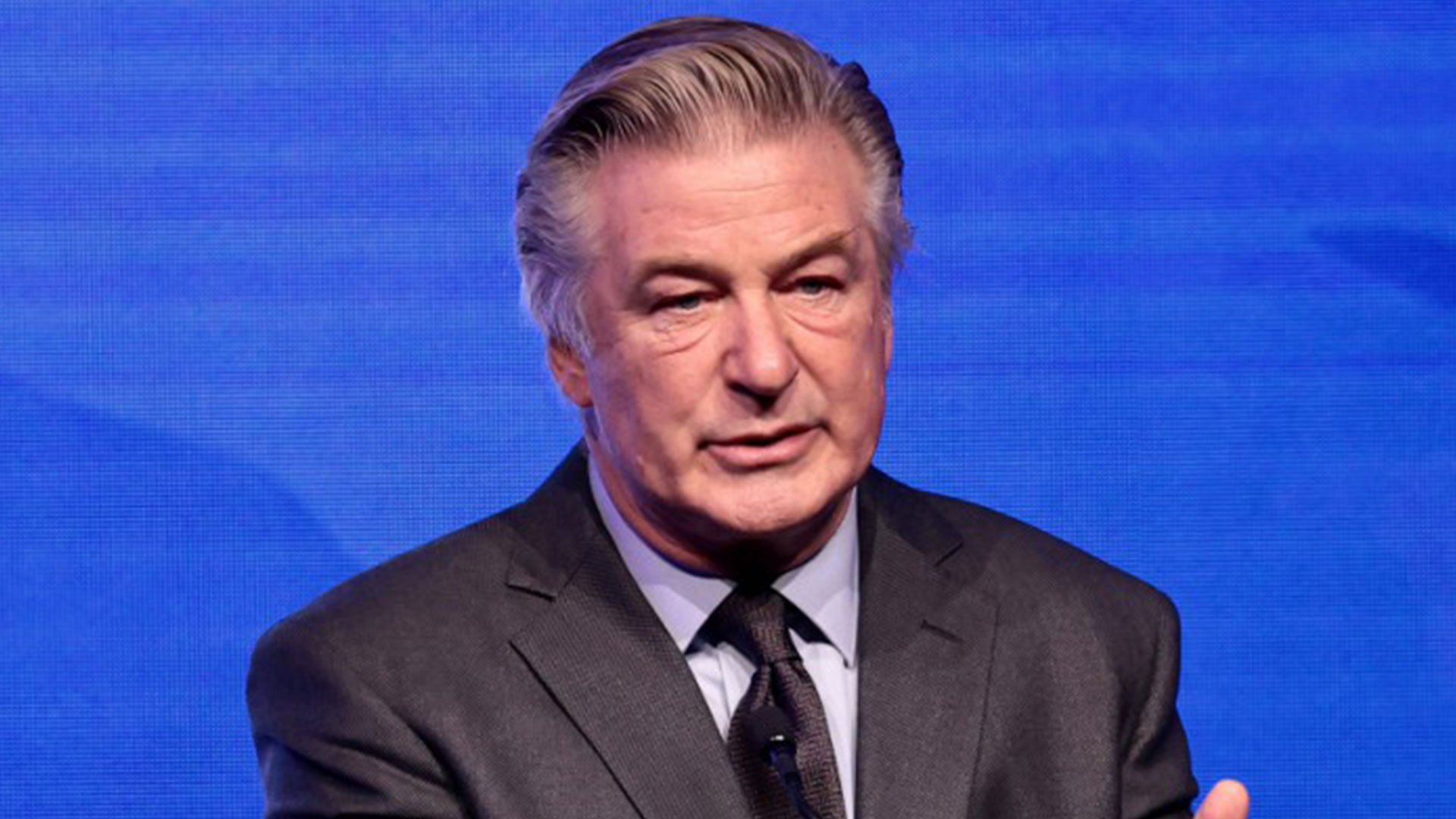